As we settle into our summer garden maintenance routine, there are a few garden tasks that we do weekly. This time of year we are kept busy watering plants and deadheading the spent flowers. Many first-time volunteers are unfamiliar with the term ‘deadheading’ and I have the opportunity to show them something new.

So, what exactly is deadheading? Simply, 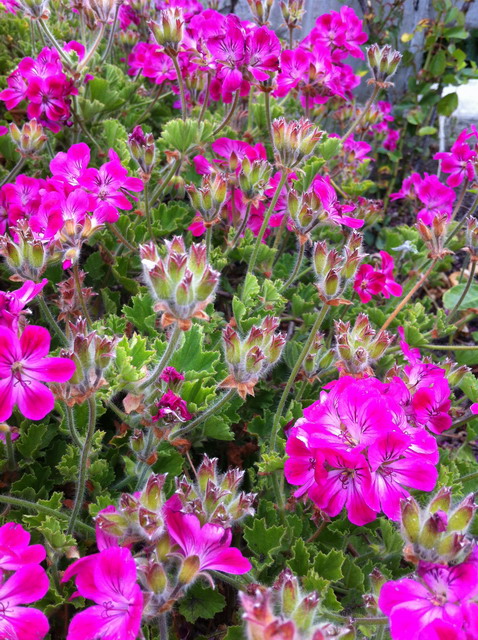 Deadheading does take a certain type of person though. As you can imagine, removing tiny flowers one-by-one from 4.5 acres of gardens is time consuming and having patience, an eye for details, and a strong back helps. 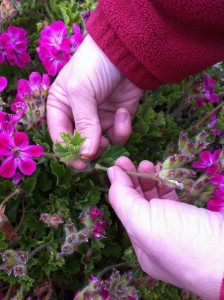 Removing the flower stalk and the dead flower. Photo by Shelagh Fritz

Most plants are deadheaded in the same basic way – cutting the flower back to the next live leaf is a good general rule. However, for pelargoniums, they do look better when done a certain way. For these plants, the entire flower plus the flower stalk must be removed. If only the flower is removed, the stalk will eventually die-back leaving an unsightly stick. And while it may only be one stick, over an entire section of planting of pelargoniums, these little ‘sticks’ will prominently catch a person’s eye. Removing the flower and stalk is easy enough – simply firmly hold the base of the stalk in one hand and then bend down the flower stalk. Pelargoniums also tend to have yellowing leaves underneath that will shrivel and fall to the ground. A good practice to help prevent disease and buildup of insects is to regularly clean these leaves up and compost them. 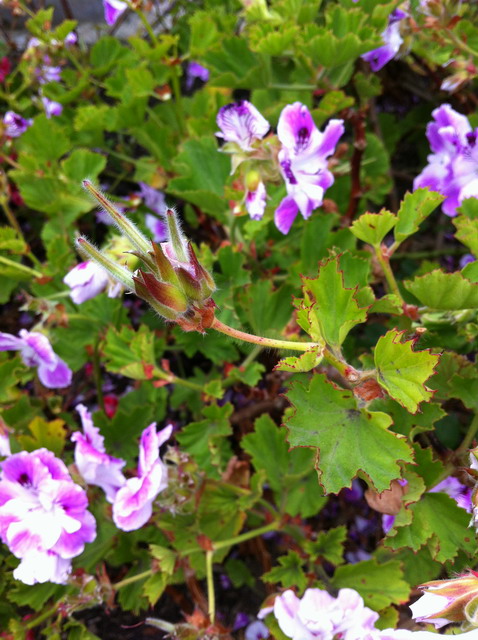 Seed of Pelargonium starting to form. Photo by Shelagh Fritz 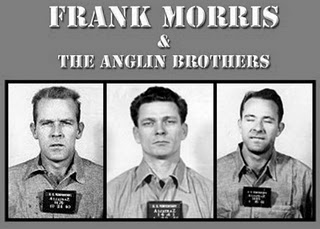 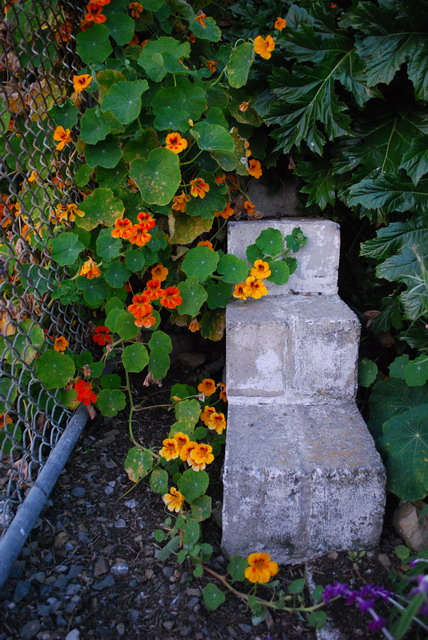 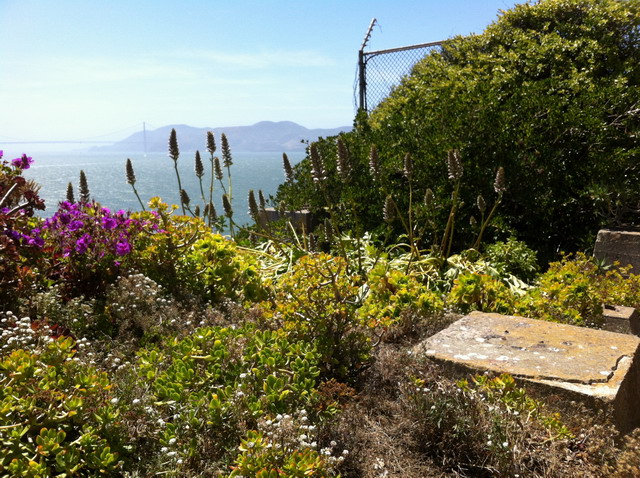 Posted in History, Plants | Comments Off on Escapees 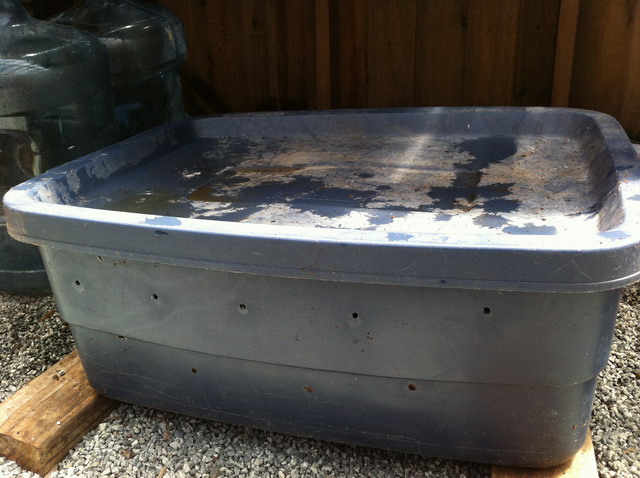 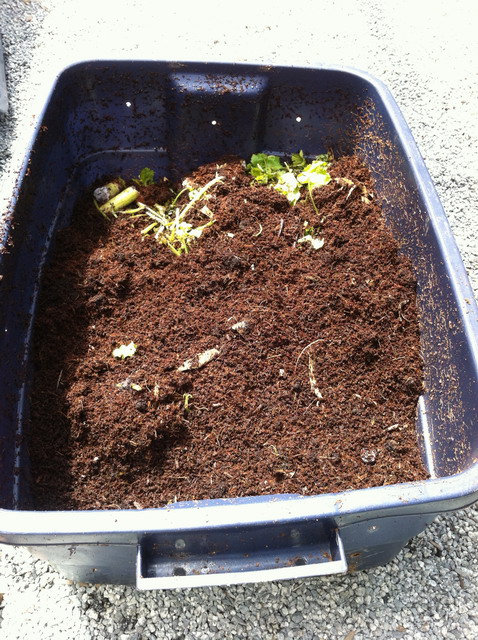 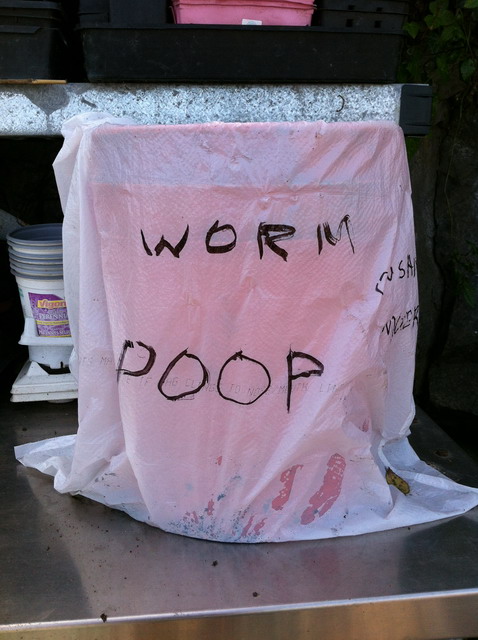 Posted in Sustainability, Volunteers | Comments Off on Worm Farming on Alcatraz