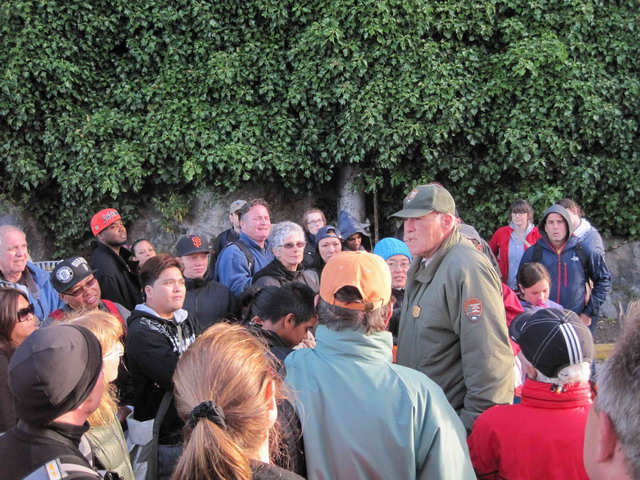 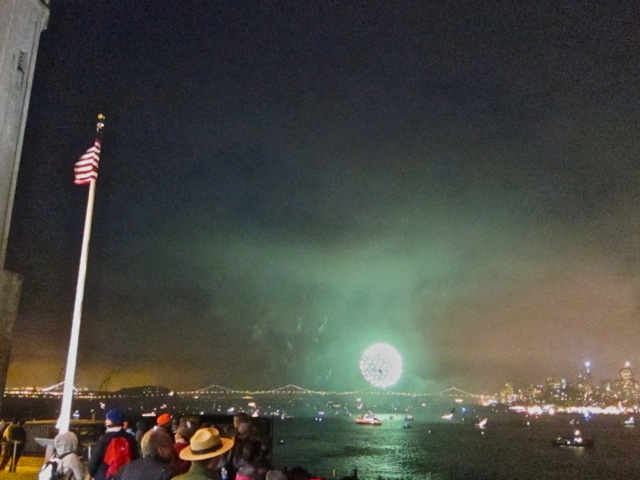 2 Responses to Celebrating the 4th of July