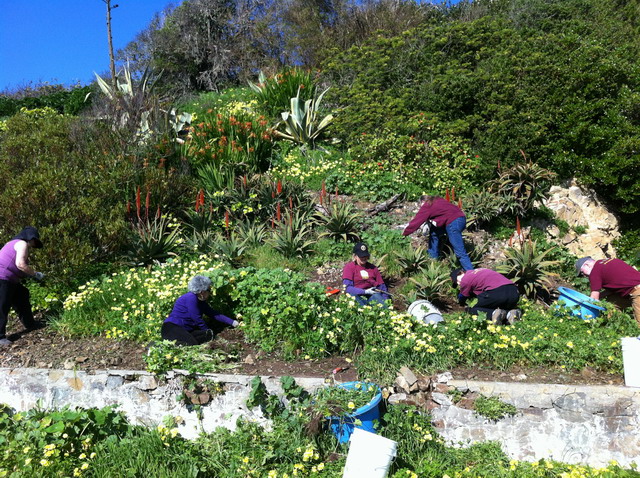 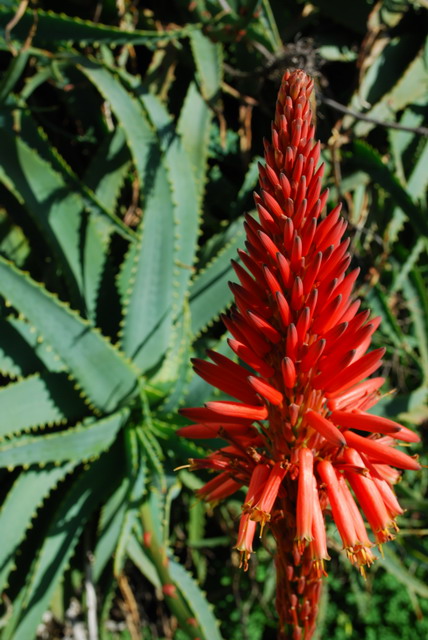 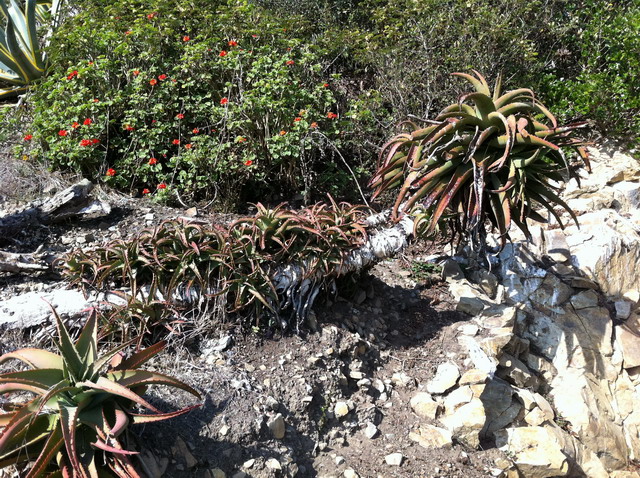 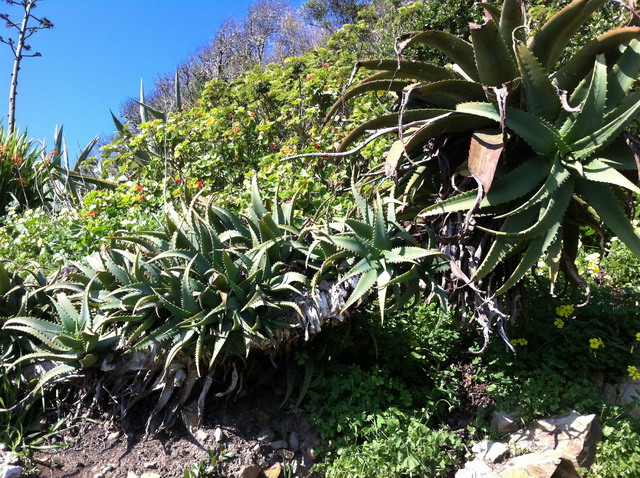 Posted in Plants, Volunteers | Comments Off on Aloe arborescens, the tree aloe

There are a number of garden volunteers that have been involved pretty much since the garden restoration project began. Many of these volunteers come to the island twice a week to help out, and have adopted gardens to tend. There is another set of volunteers, also involved pretty much right from the beginning, but only make the trip once or twice a year to the island. It’s not because they don’t love the work, but because they live across the country.

Over the holidays, people return to the Bay Area to visit friends or family and have also made volunteering on Alcatraz their own tradition.

Garden volunteer, Dan Klein is one of them. For the past 8 years, Dan looks forward to coming to the island, checking in with anticipation a month ahead to make sure the volunteer days have not changed. From Ithaca, New York, Dan first heard about the Gardens of Alcatraz through volunteering with the Garden Conservancy’s Open Days programs, a national program that enables visitors into privately owned gardens.

Dan remembers his first volunteer trip in 2005 – it was the day when the 300’ trough planter was being planted. This planting project was literally the first planting on the island in over 40 years. Dan recalls “feeling very lucky” to have been there that day. His timing for the second trip was pretty lucky too – he picked the second anniversary of the project when all the volunteers were taken on a behind the scenes tour into the dungeon!

Coming from the East Coast during the middle of winter, California is a gardener’s getaway. The succulent slope on the west side is his favorite, as he can’t grow most of the plants in Ithaca. There are also plenty of other plants in flower now whereas at home everything is covered with snow. Soaking up the sunshine as we hacked away at the overgrowth on the west lawn (our project for this winter) Dan described the gardens as “not just background landscape, it’s a stop and look at me” type of landscape. 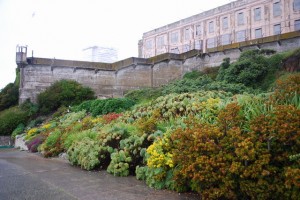 The ‘stop and look at my’ landscape in the Prisoner Gardens. Photo by Shelagh Fritz

We are pretty lucky to have Dan working with us too. Not only is he a volunteer willing to travel but he comes with a background in horticulture. Dan manages the Beautification Program for Ithaca and also works with volunteers himself. To some, to go on vacation only to work (especially at your own trade) may seem a little bizarre. Aside from Alcatraz being super cool and something he brags to his friends about, Dan has some other reasons for volunteering. 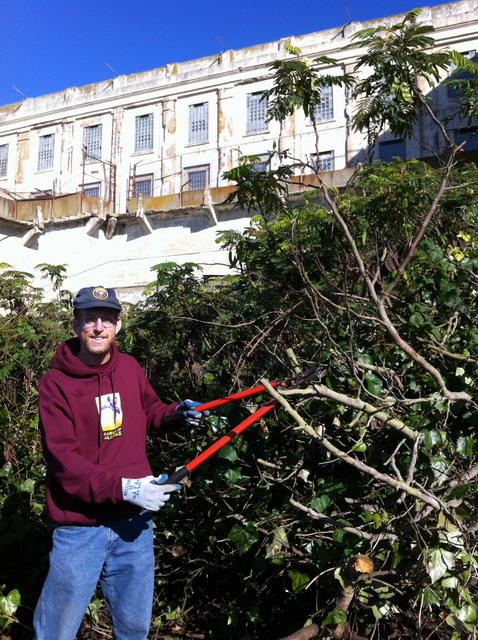 Dan tackles the overgrowth on his annual visit to Alcatraz. Photo by Shelagh Fritz

As part of his own job, he works with and coordinates volunteers; so by being a part of our project he sees what it is like to be a volunteer himself. Dan is impressed with the Alcatraz volunteers, and catches up with the ones he has made friends with. Dick Miner, our own Worm Man of Alcatraz, stands out. Every single time Dan has stopped in, Dick has been there. Dick is a role model volunteer who has immersed himself in the project.

We hope Dan times his next trip with our big 10 year anniversary coming up this October!

Posted in Volunteers | Comments Off on Making Volunteering a Tradition

The Numbers Have been Tallied

The volunteer hours from 2012 have been and the results are very impressive!

Over the course of the year, from the drop-in volunteer days we had an 118 volunteers show up to garden, and these gardeners contributed 5357.75 hours. The total from the group work days came to 1172 hours, the result of 530 people from  42 different work parties.

Together, the final year total is 6529.75! This brings our year to date total to 43065 hours. Certainly, an amazing achievement  that we are very proud of. As we begin our 10th year of gardening on the Rock, we will easily surpass the 50000 mark in volunteer hours by the end of the year.

Thank you to all the volunteers for another productive year in the gardens! 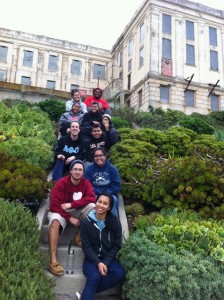 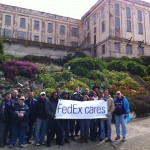 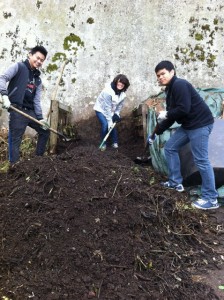 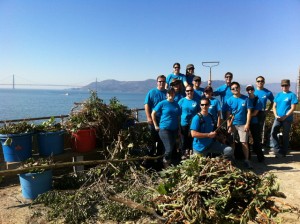 Posted in Volunteers | Comments Off on The Numbers Have been Tallied