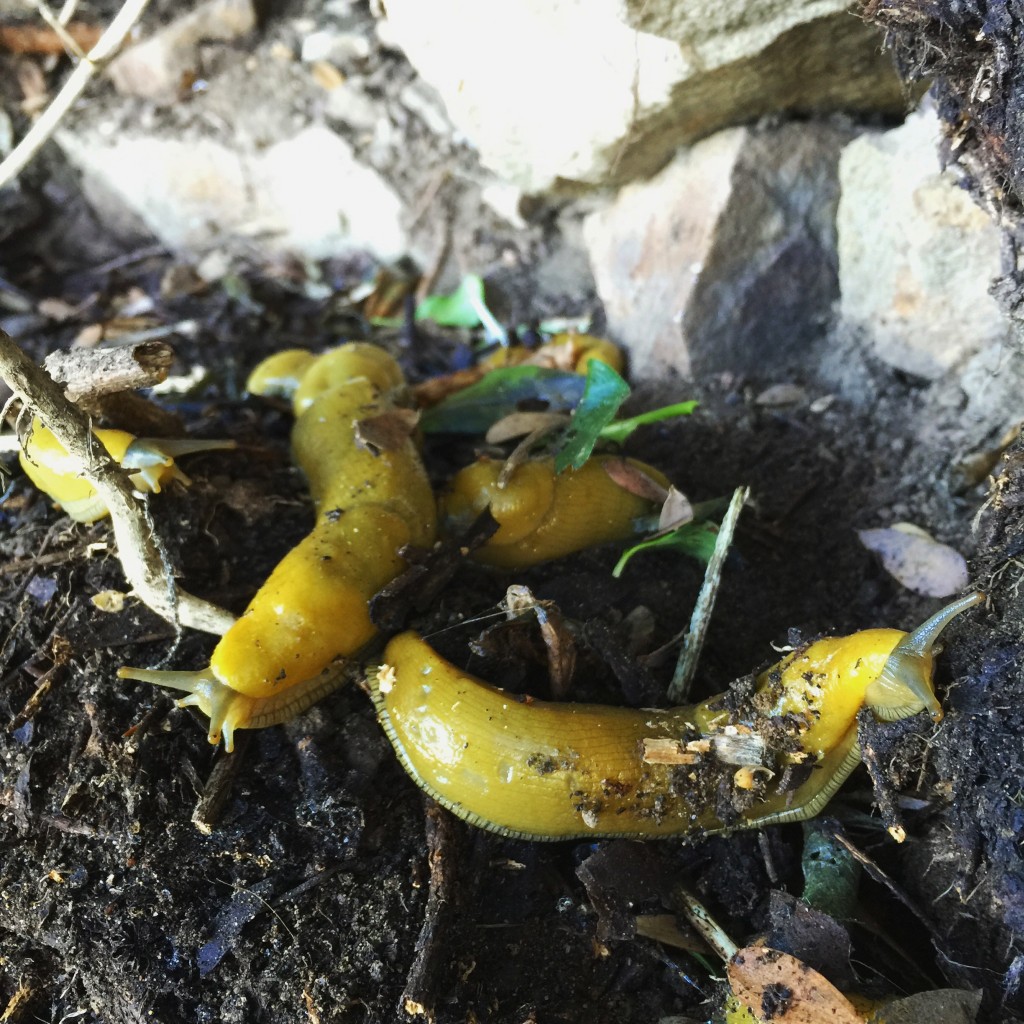 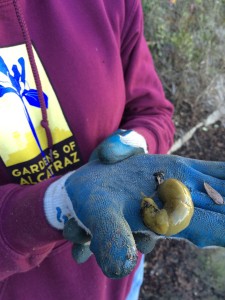 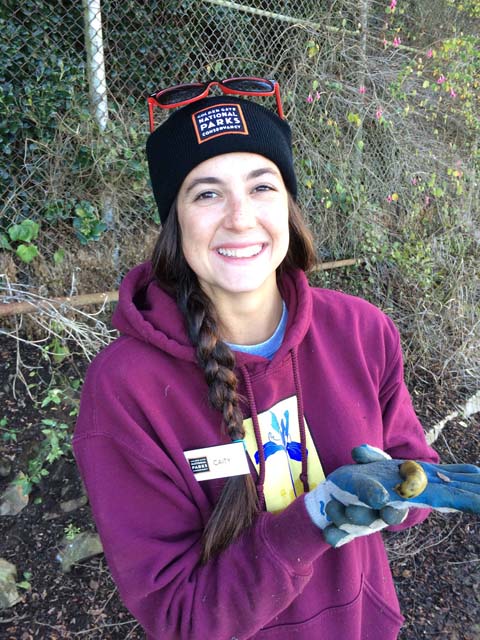 This entry was posted in Wildlife and tagged banana slug. Bookmark the permalink.

2 Responses to Wrongfully Convicted – Life of a Banana Slug