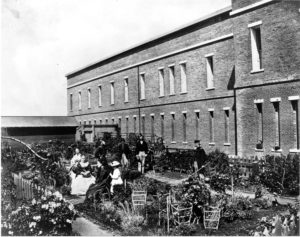 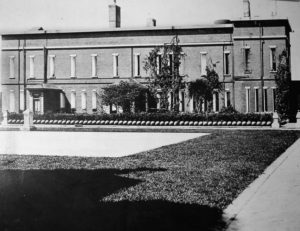 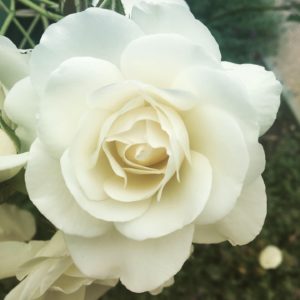 It’s the Most Wonderful Time of the Year

Not only do the kids go back to school, it’s the perfect time of year to propagate your favorite roses from cuttings!

Tapping into the wealth of knowledge from other volunteers on Alcatraz, we found out that a bird docent has a skilled hand at propagating heirloom roses by cuttings. Karen Vandergrift willingly offered to demonstrate her knack. 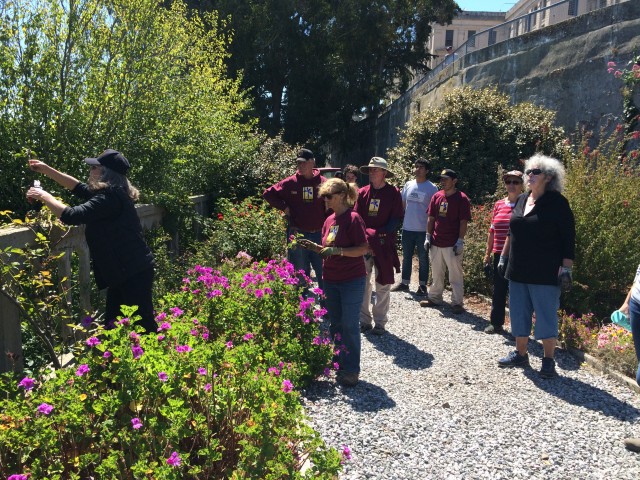 To start, after the rose has bloomed and before the rose hip has started to form, a cutting should be taken down to the fourth leaflet, and cut the stem ½” above the bud. 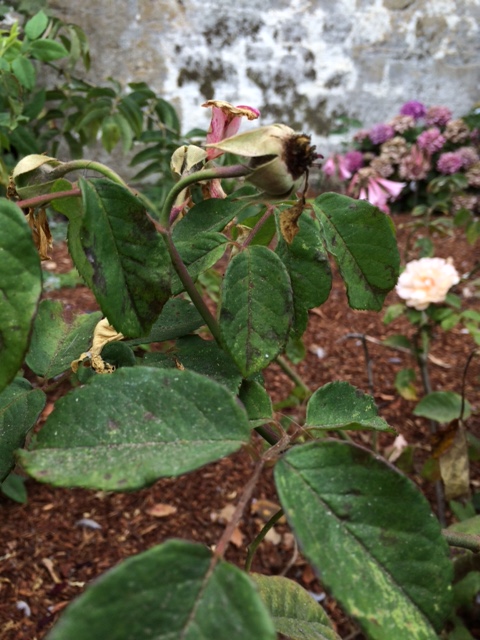 A rose hip beginning to form under the faded rose bloom. Photo by Shelagh Fritz

Next, pull off the leaves from the lower two buds and trim off any buds or blooms still remaining on the cutting.

Then, with sharp pruners, cut the top half of the leaves off. This will reduce the surface area that will draw moisture out of the plant.

After that is done, lightly scrape off the layer of stem down to expose the cambium that is on bottom 2” of the stem. Dip the cutting in root hormone.

Using a clean one-gallon pot, stick the cuttings in moist soil, we used our Alcatraz compost, but a potting soil mix would be fine. We put three cuttings in one pot, so hopefully one of them would take. Karen explained that she likes using a 1-gallon pot so the cutting has ample room to grow and does not need to be disturbed by repotting if it were to be started in a sleeve. She also explained that the 1-gallon pot will not dry out as fast as smaller pots. 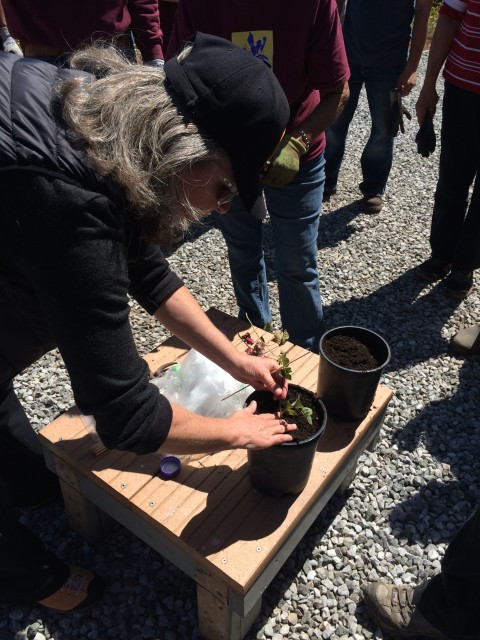 Karen pressing the cutting into the soil. Photo by Shelagh Fritz

Create a mini-greenhouse by placing skewers in the 1-gallon pot and putting a plastic bag over the skewers. The plastic bag and cutting the leaves stops evapo-transpiration that dries out the soil and the tissue of the cutting. Be sure that the leaves of the cuttings are not touching the sides of the bag as this would cause the leaves to rot. The pots are in our greenhouse, out of direct light. 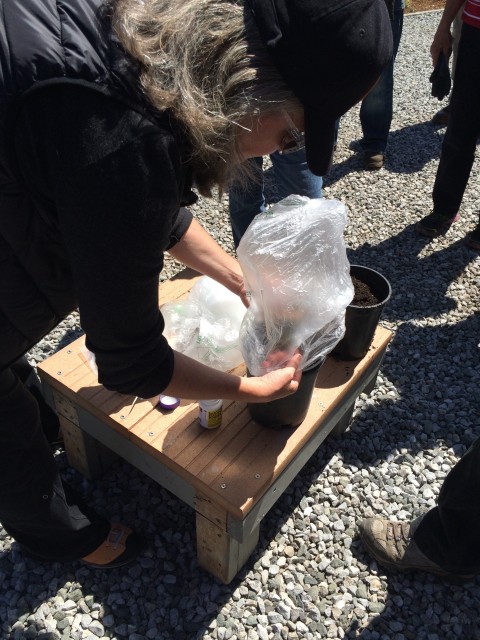 We should have rooted cuttings in 6 weeks. We were instructed to water a little bit in one week – and mostly lift up the pots to see if they are light, then they need water.

If no growth is obvious in 3 months, then we’ll try again!

Posted in Gardens of Alcatraz, Plants, Volunteers | Tagged Alcatraz, Bardou Job; heirloom rose | Comments Off on It’s the Most Wonderful Time of the Year