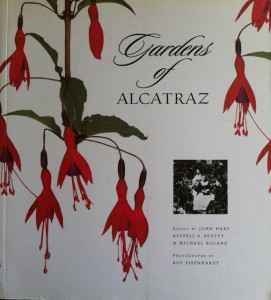 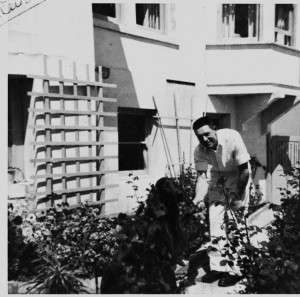 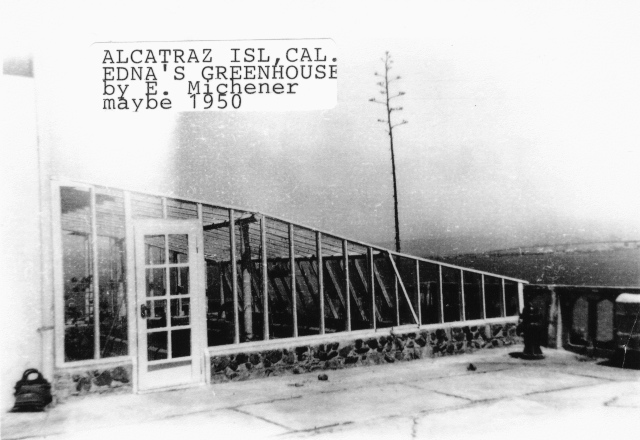 2 Responses to A chat with Russ Beatty