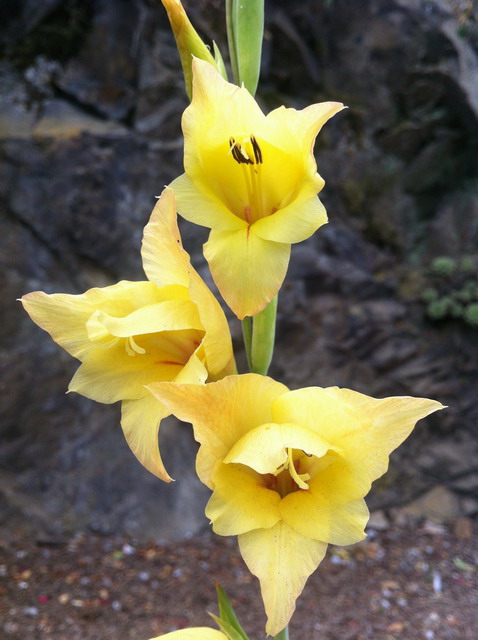 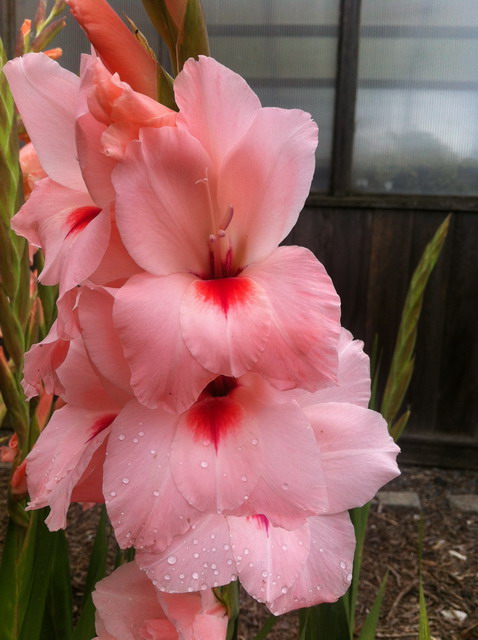 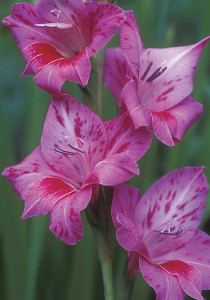 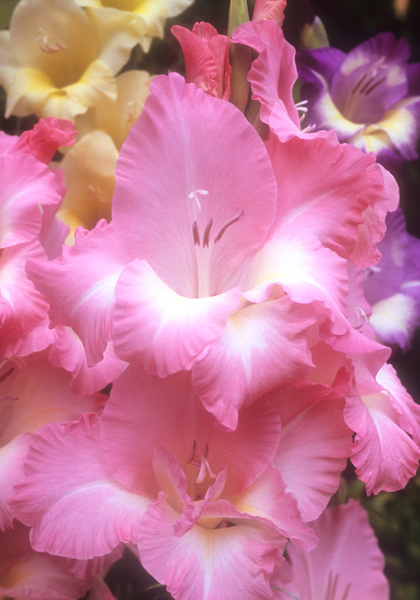 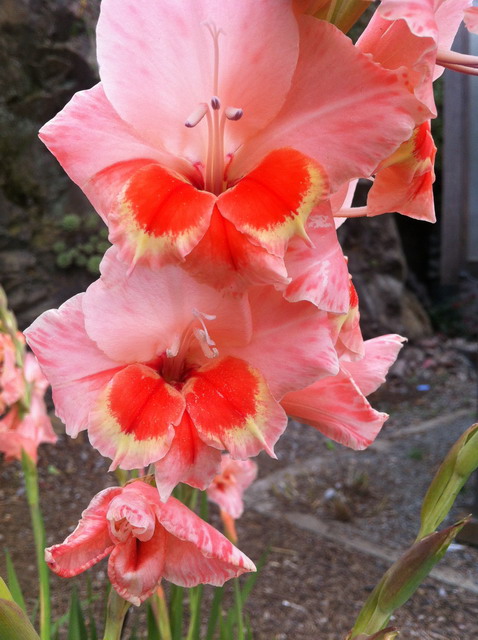 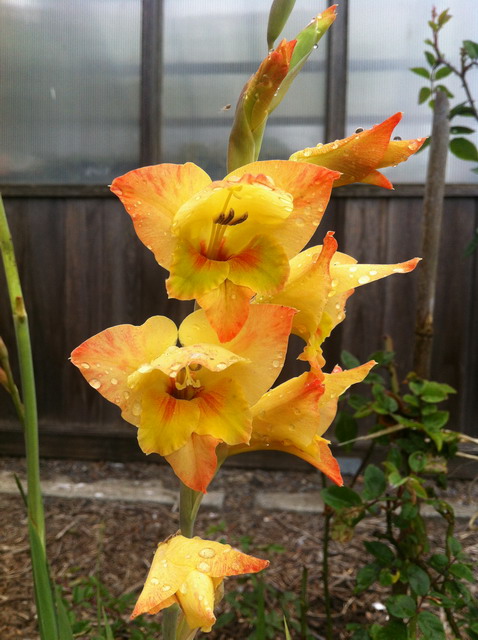 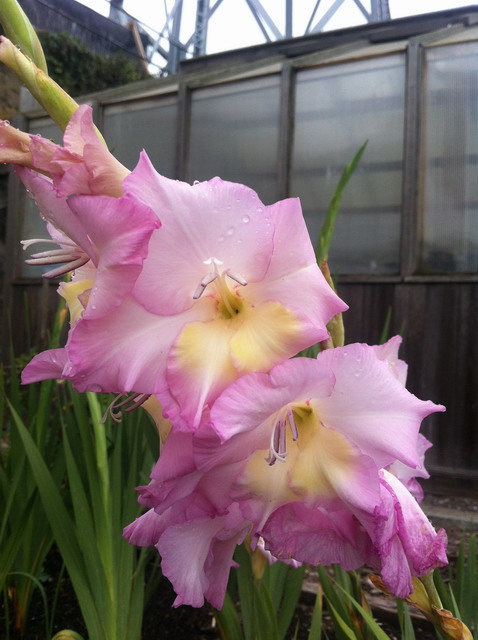 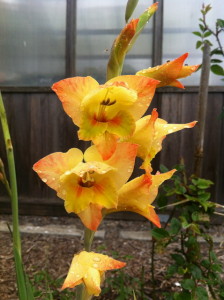 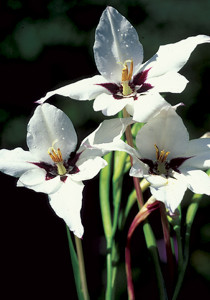 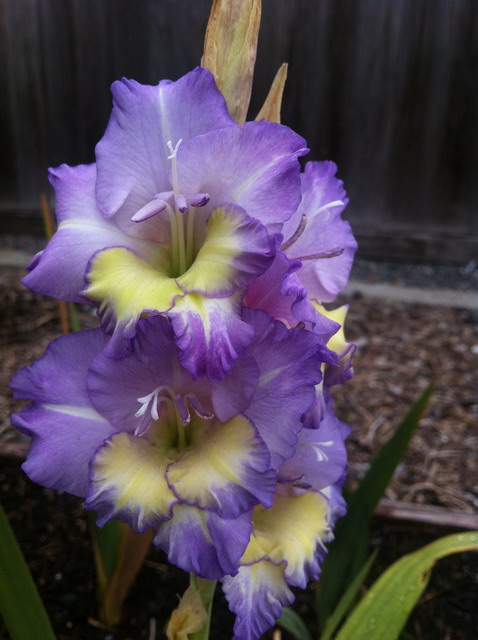 A Garden Renovation that could not Wait

Winter is the usual time for us to do big garden renovations; with the winter rains, the absence of birds and fewer visitors, it is the ideal time to make changes in the garden beds. However, we had one garden area that just could not wait another couple of months.

Our little ‘chapel bed’ along the main roadway desperately needed some TLC. In the spring, this garden looks fantastic and is often the first bed where visitors stop and say ‘wow’ at the size of the Aeoniums. Most visitors are accustomed to seeing these ‘hens and chicks’ plants the size of a tennis ball, not basketballs, the size they easily grow to on the island. 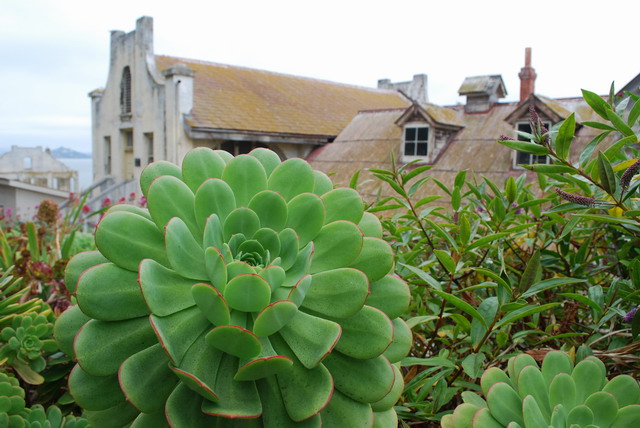 The basketball size of Aeoniums in the Chapel bed along the Main Road. Photo by Shelagh Fritz

The plantings in this bed were actually rescued plants from construction staging sites before the Alcatraz Historic Gardens Project began, way back in 2000. But after thirteen years, many of the plants were crowded, the rhizomes of the bearded iris were choking each other and the Aeoniums were getting very leggy (garden talk meaning, too high with the growth only at the tips of bare stems). The Aeoniums, both purple and green, do not look their best at this time of year – in response to the dry conditions in our Mediterranean climate, they drop their lower leaves and the remaining leaves shrivel in to hold onto any moisture they can.

The soil itself needed amending too. Each year, we have added soil to the perimeter of the bed, but could only apply topdressing, not incorporate our rich compost into the soil.

In a bold move, we decided it was time to clear out all the plants, saving the existing Solanum marginatum, Drosanthemum and the shrubby Hebe. Karolina and a few volunteers dug out all the plants, taking cuttings of the succulents and selecting the healthiest iris rhizomes to replant. In preparation, we had been taken cuttings of the Aeonium and were growing them in the greenhouse. 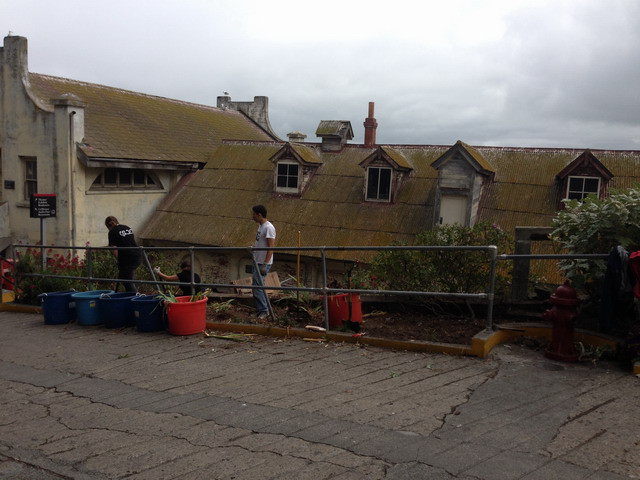 Digging up the existing plants. Photo by Karolina Park 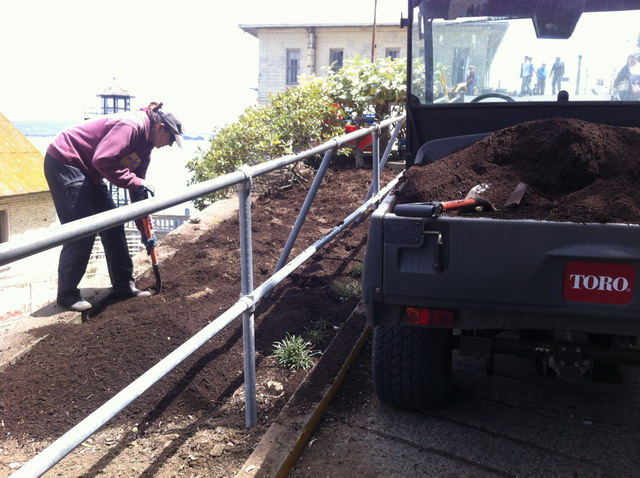 Adding our rich compost to the planting bed. Photo by Shelagh Fritz

The new plants were set out in roughly the same arrangement as before. We also added in tall Verbena bonariensis to give some height and some billowy color through the summer and fall. We also removed some non-historic Gazania rigens along the front edge that always required water and planted legacy Pelargonium ‘Prince Bismarck’ and heirloom Pelargonium ‘Apricot’ that has done very well for us in west side Prisoner Gardens. 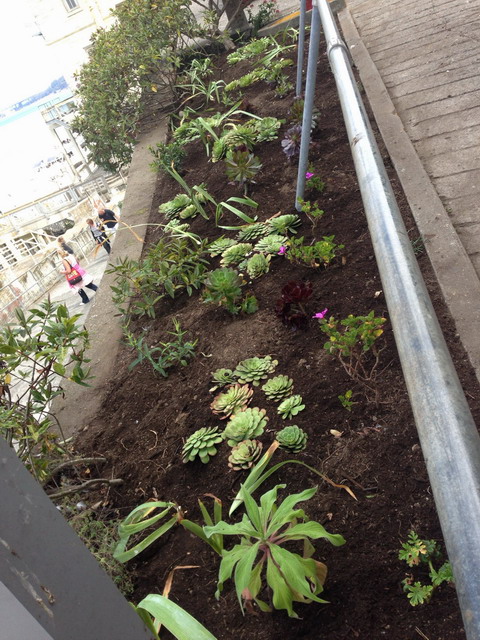 We will need to water the new plants until the winter rains begin but, this drought tolerant selections should be just fine with weekly watering until they are established.

Posted in Gardens of Alcatraz, Plants, Rehabilitation | Comments Off on A Garden Renovation that could not Wait