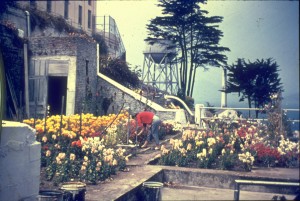 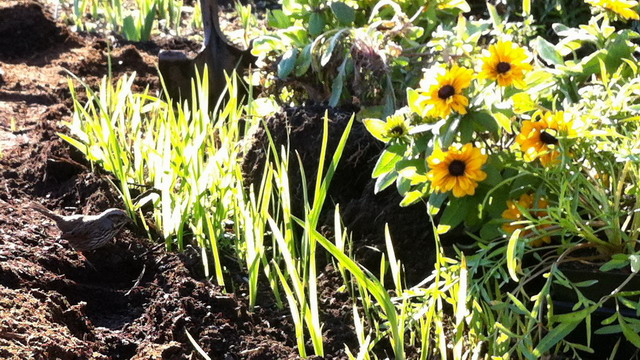 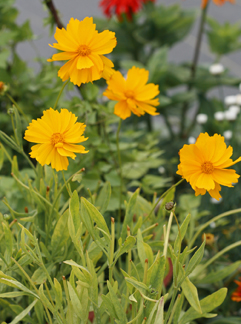 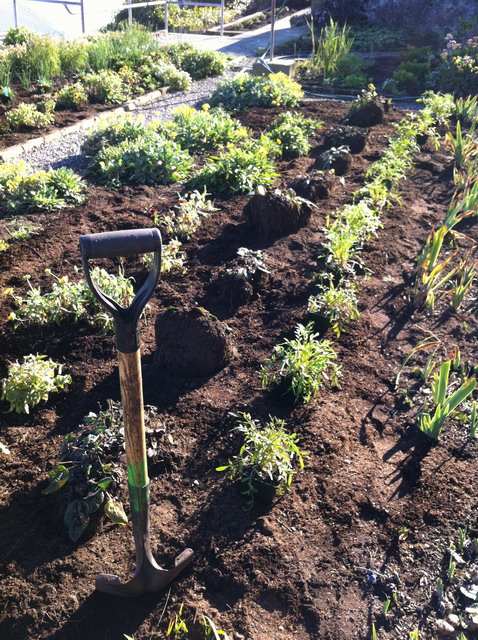 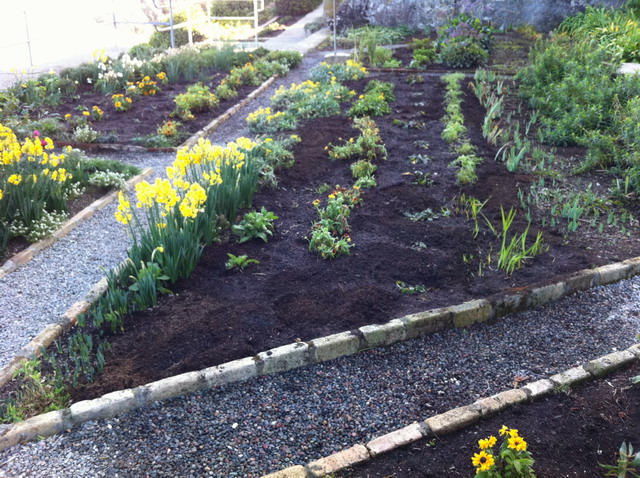 This entry was posted in Gardens of Alcatraz, Plants, Rehabilitation. Bookmark the permalink.