A Milestone has been Reached

On June 30, 2014 a milestone in the Historic Gardens of Alcatraz project was reached – the  Garden Conservancy graduated its preservation project of the Alcatraz gardens to its ‘completed’ list and handed the rehabilitated gardens over to the Stewardship department of the Golden Gate National Parks Conservancy, the non-profit partner of the National Parks Service.

The rehabilitation of the historic gardens began in 2003 with the National Park Service and the Golden Gate National Parks Conservancy enlisting the expertise of the Garden Conservancy to lead the effort to restore the gardens and to interpret the significance of the gardens to the public. 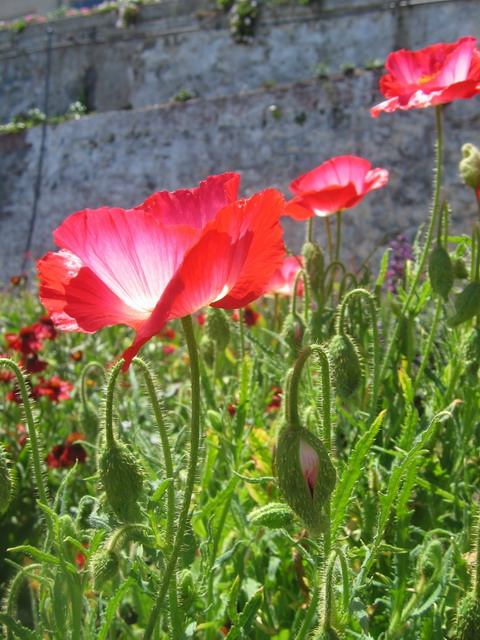 The project was ambitious – removing 40 years of overgrowth to restore 5 key garden areas, gather historic documentation and keep detailed records of work performed, develop a volunteer garden program to help care for the gardens, and to promote the gardens with free guided walks, free self-guided brochures, a website and social media. Not to mention the biggest hurdle – fundraising. A big order to say the least!

It was all accomplished.

The ultimate goal of taking on a project like the Historic Gardens of Alcatraz is to eventually hand the completed project over to caretakers who will take on the responsibility of caring for and funding the gardens.

Each of the 15 preservation projects the Garden Conservancy is currently working on is different from each other, and with that, each has its own unique management for achieving the goal of financial sustainability. The Ruth Bancroft Garden, the Garden Conservancy’s very first project is a model for success. The garden began as a private garden of a homeowner and has now become a public garden with its own staff, board of directors and revenue generating events. 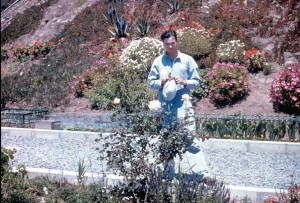 With its graduation, the Gardens of Alcatraz joins the ranks as a successfully completed project. However, the Alcatraz gardens could not be more different from the Ruth Bancroft Garden. As a National Park, the Alcatraz gardens could never easily obtain permission to host revenue generating events, such as issuing garden memberships, plant sales or hosting garden tours. A different solution was needed.

Fundraising for the initial scope of the project (the restoration) was easy (or as easy as any fundraising effort is). The economy was good and the Garden Conservancy had supporters who were happy to help with a noble cause. The Golden Gate Parks Conservancy had a yearly budget for the project, and with smaller donations and grants, the project always had sufficient funds.

With the economy crashing in 2008, fundraising became more difficult and repeatedly asking the same donor base for assistance was unlikely. As well, finding support for just maintaining the gardens was more not as exciting as actually restoring them. (As they say in the park – its easy to fund a new restroom but hard to find funding to clean it).

The solution was easy but came with a lot of paperwork. The gardens should be funded by the people enjoying them – the visitors. A portion of the ticket sales is directly funding the gardens. 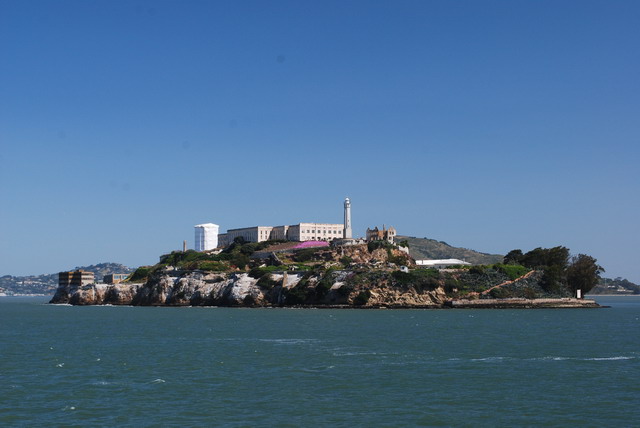