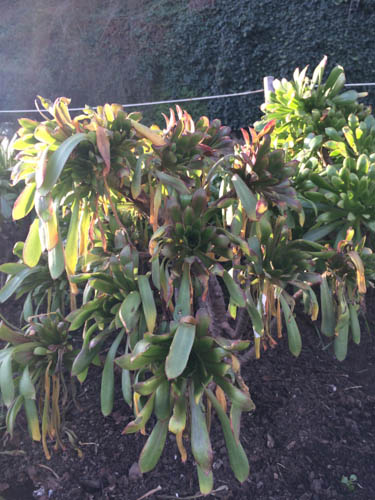 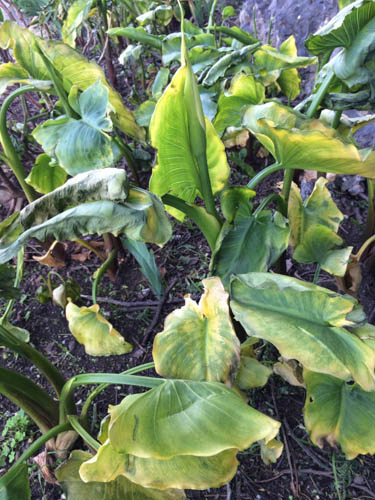 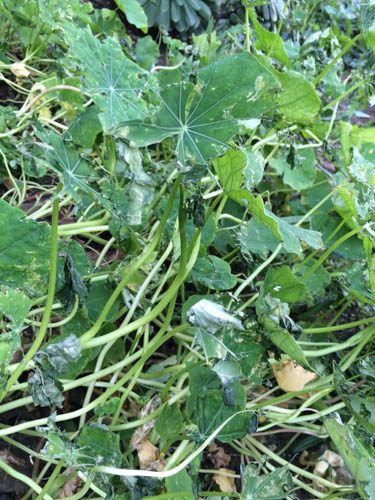 Posted in Uncategorized | Comments Off on Chilly Temperatures