Gardeners in a Candy shop

Technically this past Monday was a workday but instead of being on our beloved island, we had planned to go to the Dr. Herman Schwartz garden – Bolinas Botanical Garden – to take cuttings of succulents to add to our own Alcatraz garden. The trip hardly seemed like ‘work’. 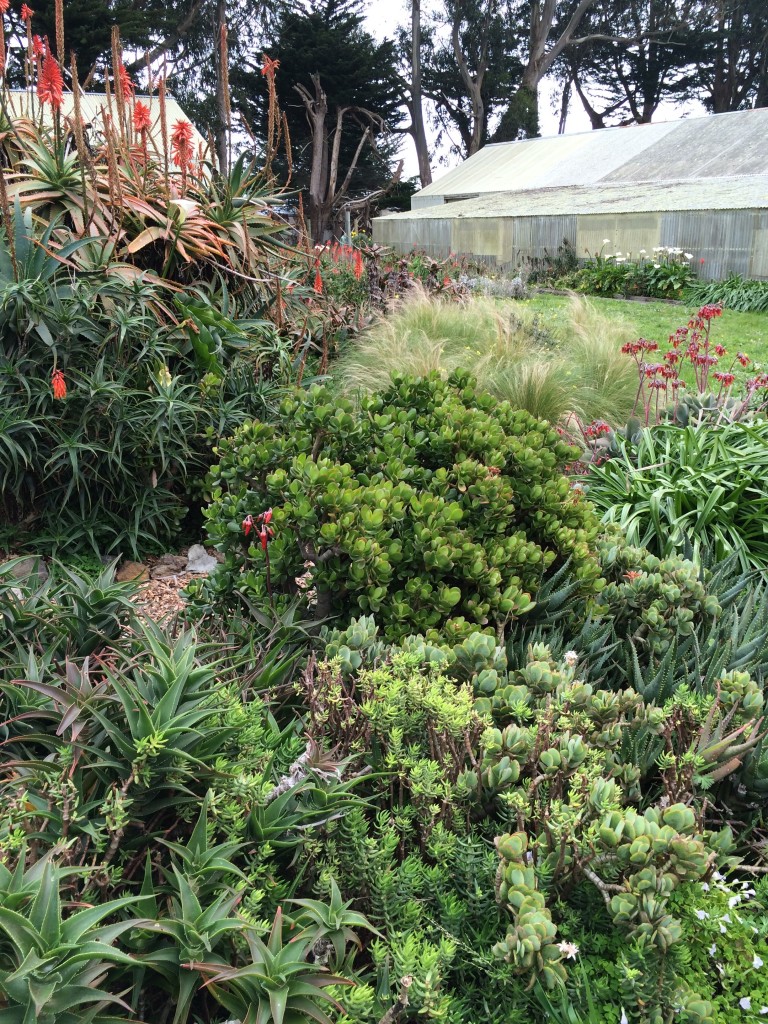 The Marin-Bolinas Botanical garden was started by Dr. Herman Schwartz and contains over 2000 species. A YouTube video of an interview captures him well as he sits in one of his greenhouse. An early interest in plants and animals started him on his lifelong passion for plants. Although Dr. Schwartz passed away in January 2008, his passion lives on.

The trip was a privilege, arranged by a common friend of Dr. Schwartz’s son, David. I had only been once before in 2010 with Brian Kemble, curator for the gardens. Just like then, I was astounded by the rich variety of succulents and euphorbias. The garden is similar to Alcatraz’s gardens in a way – both are very unexpected in an unlikely place. Both have plants gathered from all over the world, in Dr. Schwartz’s interview, he says “I don’t have to travel anymore because I can transport myself to where I found them”.

As we stepped from the car, many succulents were in full bloom, and the sheer size of the garden hit us. Like kids in a candy store, we almost didn’t know where to start first! We could barely walk 5 feet without stopping and spotting a new plant, we soon had our bag full and we realized we didn’t bring enough bags. Memories of trick or treating came back – a full bag and still more stops to go. Luckily the car was nearby. 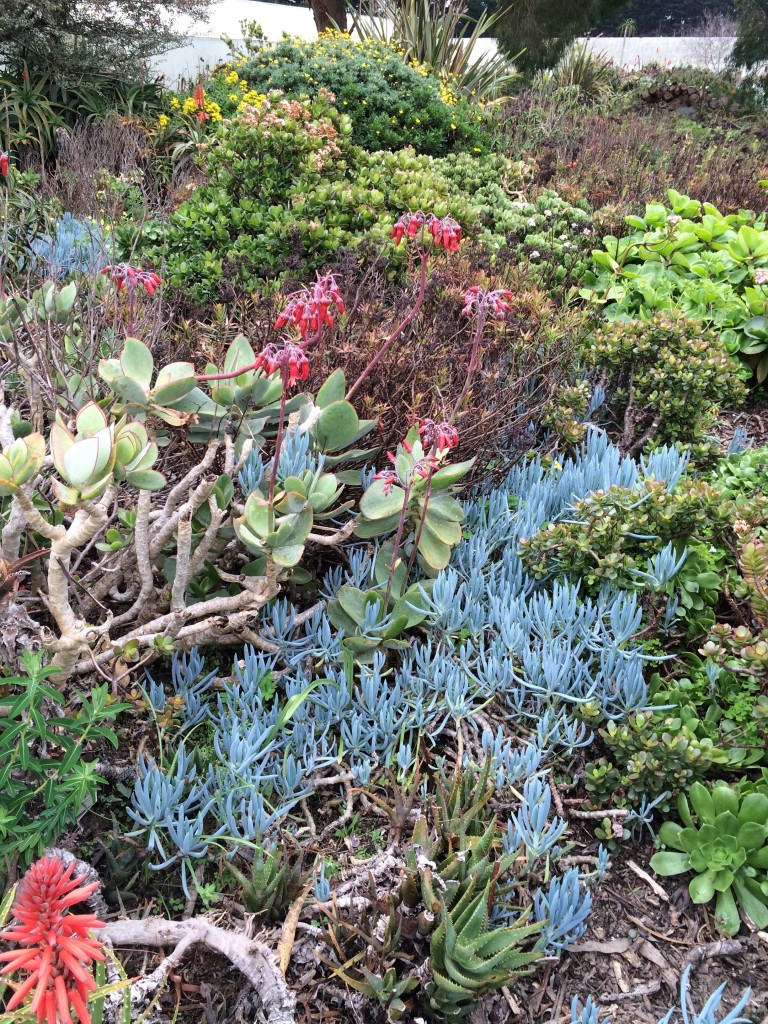 It was fun to point out the plants that I had collected back in 2010 to the staff gardener and intern. All of the plants are thriving on the island – Cotyledon orbiculata (gray and green forms), Echeveria pulvinata, and Aeonium cuneatum to name a few.

We did find new Kalanchoe, a new red blooming Orbiculata, a blue Senecio, Dudleya, Agave victoria-reginae, of which there was only one so we did not select it but we will soon be sourcing it. Without Brian on this visit, I will soon be in touch with him for the correct names of the cuttings we took. When these are added to the Alcatraz gardens, we will also update our plant collection database and will proudly note where the cuttings came from. 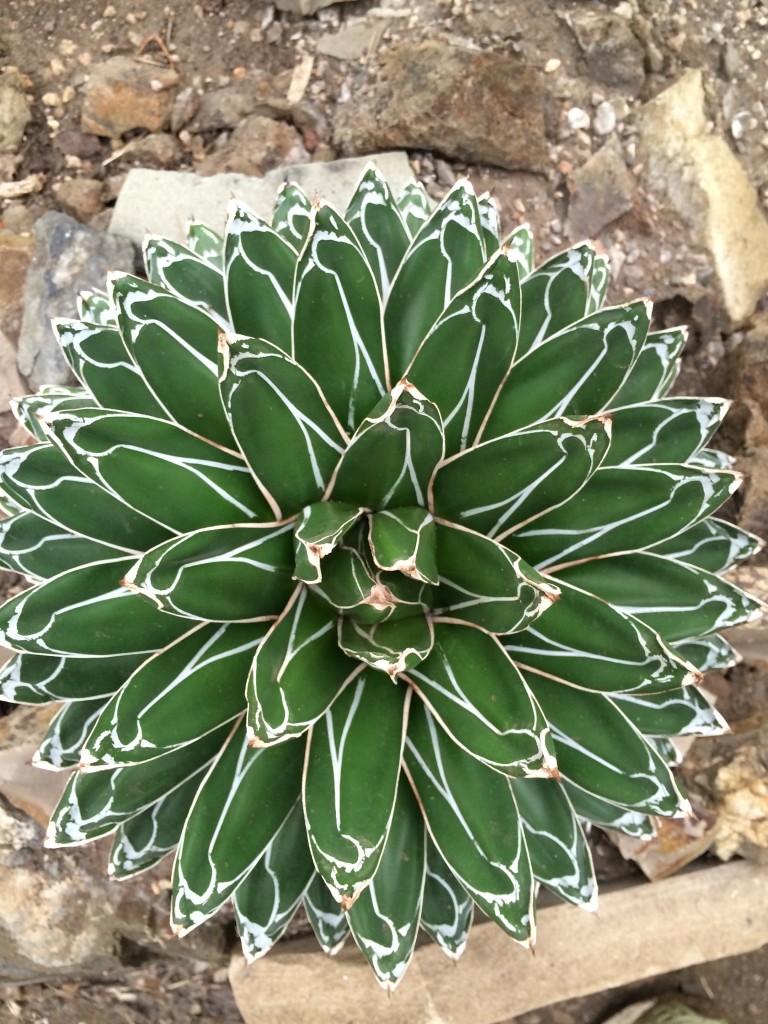 Walking in this garden was an honour, and just like our own Alcatraz gardens, the presence of past gardeners was felt. With respect, we took our cuttings, and I hope our joy of finding new treasures and our delight at spending time in this garden could be seen by Dr. Schwartz.

Posted in Plants | Comments Off on Gardeners in a Candy shop