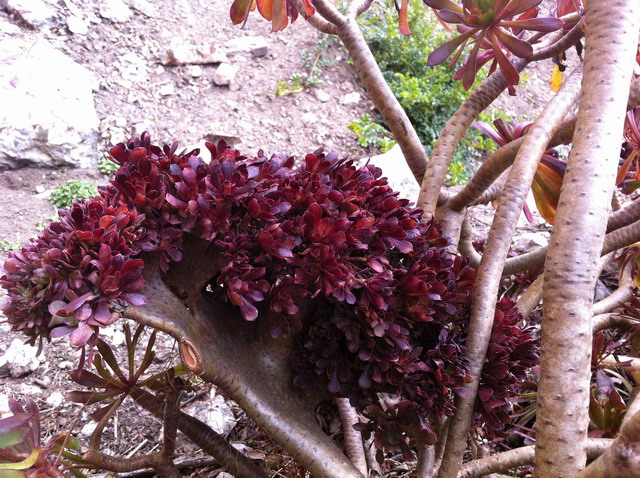 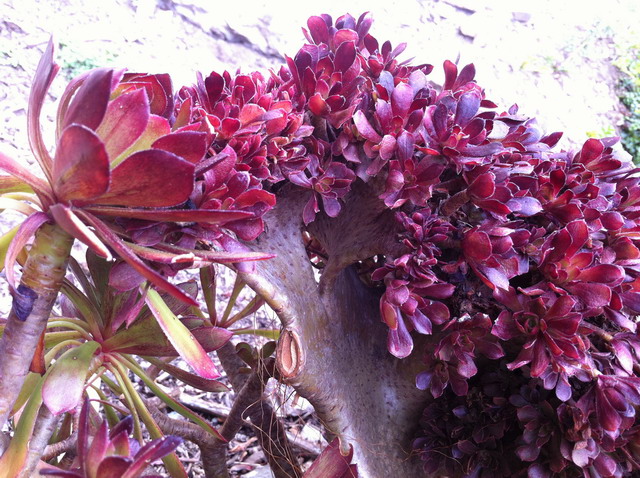 Posted in Plants | Tagged Fasciation | Comments Off on Fascinating Fasciation